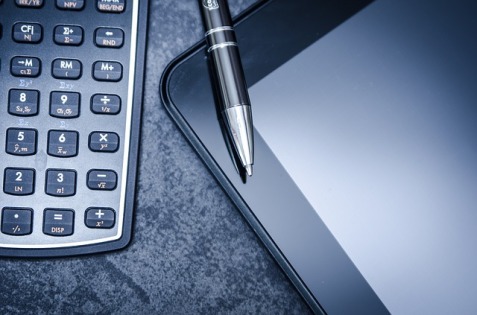 This past Friday was our annual “check up” with our Financial Planner.  Mr. Fire Station has worked with him over the last 10 years, when an early retirement was just a dream.

I’ve estimated that only 2% of people retire by fifty years old, so it is no surprise that he has always taken a cautious tone to getting us ready for early retirement.  He was good to point out early on that the biggest challenge people have with retiring early isn’t financial – it’s lifestyle.

Here are some quotes from our meetings over the years – I went through our old reports from him last week, where I usually write notes in the margins.  We discussed the possibility of retiring at 50 the first time we met.

In terms of conversation, we also followed up on some of the items I mentioned in my Stock Market Moves for Summer blog post from a couple of weeks ago.  We discussed and decided …

Overall, it was a satisfying meeting and fun to look back on the 10 years we have been working together.

One thought on “Early Retirement Check-Up With Financial Planner”