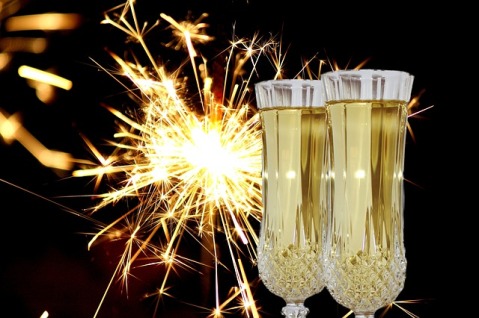 The Spanish word for “retiree” or “retired” is a lot more fun than the words we use in English. The word “jubilado” (or “jubilada” for women), based on the word “jubilee” is the term used by Spanish retirees.  Jubilee connotes a season or occasion of joyful celebration.  Spanish-speakers do seem more jubilant in the way they live their lives and the word is a lot more celebratory than the dreary connotations that come with “retirement” in English.

The connection with freedom from work specifically is based in the Law of Moses. In the book of Numbers, it is noted that the Levites “from twenty-five years old and upward they shall enter to perform service in the work of the tent of meeting.  But at the age of fifty years they shall retire from service in the work and not work any more.” From the context, I believe they are talking about the work that the priests do in the temple.

From that origin, the Spanish adapted the word “jubilado” to be their word for retiree. No surprise there are many retirement communities called Jubilee Park and Jubilee Homes in the southwestern USA, where many people speak Spanish.  It is also used as an anniversary term in English.  Queen Elizabeth II celebrated her Golden Jubilee (50 years on the throne) in 2002, although she is still hard at work more than 10 years later (also had a Diamond Jubilee to celebrate 60)..

Since I will be two weeks short of 50 years old when I plan to early retire next April 1st, I am going to adopt this word for my FIRE Escape in some way. My dear wife was asking if I would like to have a BIG fiftieth birthday party next year – maybe it can be a “Fiftieth Jubilee” party and also celebrate my jubilant new status as a jubilado.

3 thoughts on “Jubilant Retirement In Any Language”