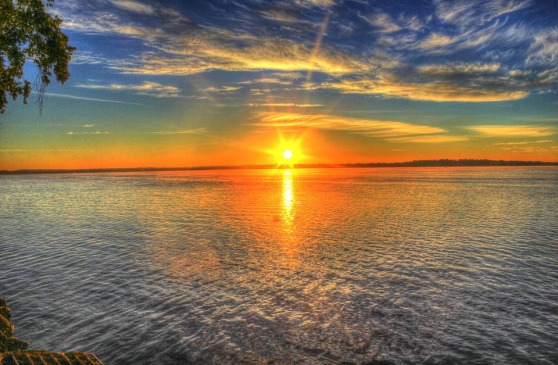 Today is the first Monday of Daylight Savings Time which sprang most of the United States forward one hour early Sunday morning.  It makes for one of the toughest Monday morning wake-ups of the year and as it realigns our location to the sun and the Prime Meridian in Greenwich, England.

This Monday morning also happens to be the second to last Monday morning of my work life before I leave MegaCorp for early retirement, and it has me reflecting on Daylight Savings Time overall.  I have long been an advocate of the semi-annual switching of the clocks.  We live in Minnesota where the sun sets as soon as 4:34pm on a December afternoon, before swinging all the way to 9:30pm in June.

I much prefer to have the sun go down later, especially when I don’t have to get up for work when it is dark.  I was interested to understand the story behind Daylight Savings Time and was quite surprised at what I learned:

According to a Rasmussen Report survey, most Americans do not like Daylight Savings time or think it is worth the bother to change the clocks twice a year.  Just 33% of people think the clock changing ritual is worth it.  That makes our household an outlier.  Mr. & Mrs. Fire Station definitely like Daylight Savings Time and could take it the full year around –  especially since I won’t be getting up early for work anymore

How do you feel about Daylight Davings Time?  Love it?  Hate it?  Don’t mind either way?