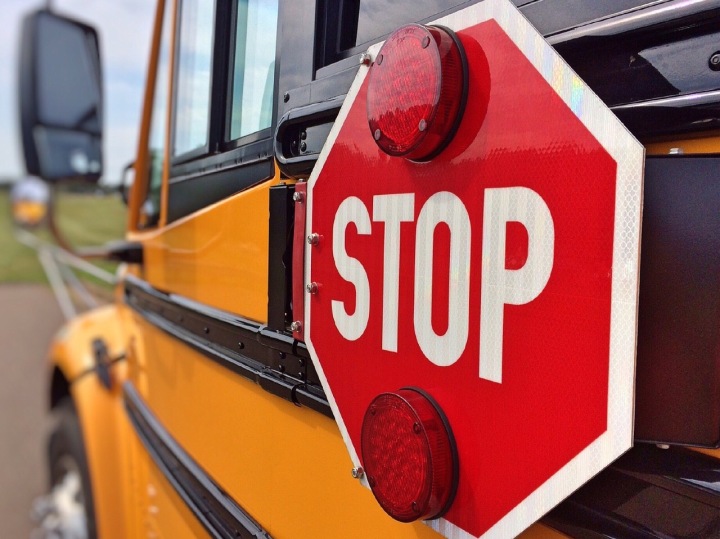 I was talking with a good friend over lunch a couple Fridays ago and he mentioned that his kids were still quite young, and that he couldn’t see retiring until his kids were at least a certain age in school.  I often thought about that myself before we retired and ultimately waited until my son was almost done with his senior year in high school before calling it quits at MegaCorp.

I think the age of your kids is as much a consideration for early retiring as is your own age.  There is obviously a financial component to this – most parents want to save enough money to get their kids successfully through college – but the considerations go beyond money, too.  In my experience, people feel like they ‘should be’ working while their kids are school-aged, and retirement shouldn’t come until they have been at college for a year or two, at the minimum.

To get some additional perspective on the subject, I turned to friends at early-retirement.org, and asked them how old their kids were when they retired and how they felt about it.  It is a good group of early retirees to bounce ideas off of and see how they did it.  Thirty people responded to the question and I plotted out how old their youngest child was at the time they early retired.  I was surprised by what a broad range of ages that people reported … 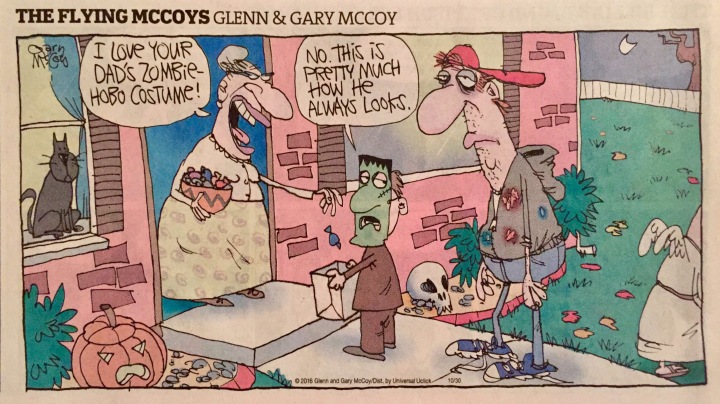 All in all, what I notice is that the paradox of kids and early retirement is that people want to be home with their kids while they are growing up, yet feel responsible for having enough money to get their kids through college the best the can.  For us, we split the difference – working until we had enough saved and our son was ready for college.  My wife stayed home all of those years and that was our work & home balance.   She worked & I was home.  Everyone will make their own decisions, but along with saving enough of a retirement nest egg, your kids ages are a key consideration on one’s journey to financial independence and retiring early.

Please comment on your plans for retiring early and the age your kids were/will be …?