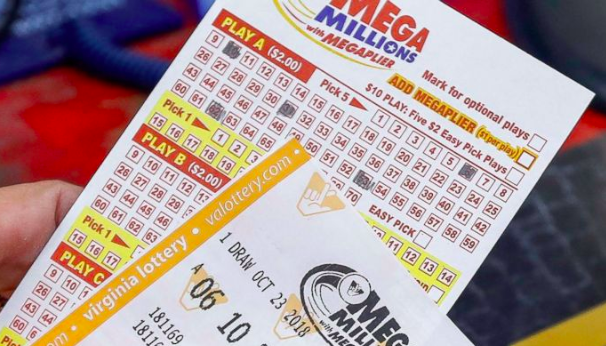 I didn’t buy a ticket for this week’s $1.7B MegaMillions lottery.  While I love the basic idea of getting a chance to be an instant billionaire, doing the math on the odds spoils the fun for me.

While now commonplace, lotteries are certainly one of the most interesting social concepts of all. “Let’s have tens of millions of people put a small amount of money in a pot and then have the government give it all to one random person.”  It seems like such a useless application of our energy to redistribute from many to one, but yet it captures the attention the country and is covered exhaustively on the news.

It seems the smart way to play would be to approach it like any bet.  Does the size of the pot justify the amount wagered and the odds of winning? That’s the way I would play poker.  How much is in the pot, how many people are in the game, and what is the relative strength (odds) of my hand.

This week’s MegaMillions was $1.7B paid as an annuity; about $900 million cash value, which would be about $450 million after taxes.  That’s certainly a good size pot.

The straight odds of winning the lottery are 258 million to 1.  I used to play when the after-tax, cash payout was bigger than the straight odds, but you have to adjust that figure for a few other important variables.

First, it’s not a bet of $1 – tickets cost $2 each.  That doubles the odds to 516 million to $2. On top of that, often jackpots are split between multiple winning tickets.  According to LottoReport.com, there was a 24% chance of someone splitting the pot with the number of tickets sold in this week’s MegaMillions jackpot.  That increases the odds of winning to 679 million to $2, which is about 50% higher than it actually was.

The ‘headline’ annuity total for this game would have needed to be $2.6 billion to be a breakeven bet.  No lottery in the USA has ever gone that high so far.

This is the kind of math that spoils the lottery for me.  While I understand that part of the cost of the ticket is the ‘fun’ of potentially winning – and spending a couple days dreaming with your friends & family what you would do as the world’s newest (and least deserving)  billionaire – the ‘fun’ isn’t enough to overcome the rational side of my brain.

Are you ‘for’ or ‘against’ playing the big jackpot lotteries?

7 thoughts on “Did You Play The Lottery This Week?”