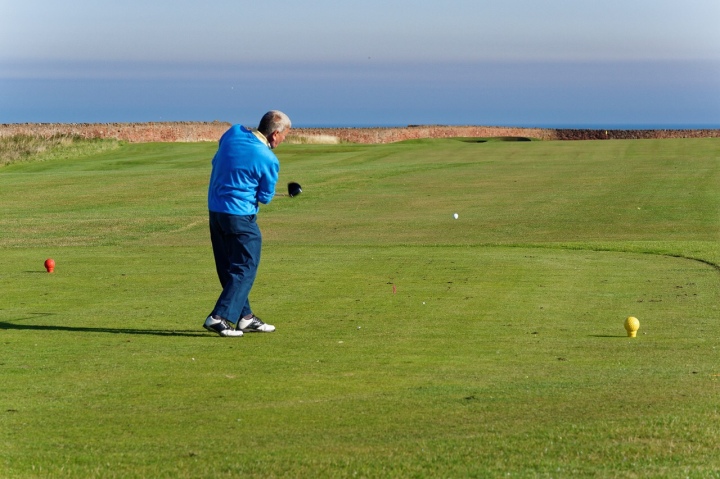 A few years ago, when we turned 50, we were greeted by invitations to join AARP, the American Association for Retired Persons. My birthday is 8 months before my wife’s, but for some reason hers came first.

We didn’t join the organization, even though it’s only about $15 a month. I didn’t even give it much consideration, even though I’ve checked out personal finance articles on their webpage occasionally. I guess I’m not quite ready to commit to joining a group that is depicted with the pictures of the white-haired seniors playing golf in the sun.

Recently a group of ‘avid early retirees’ on early-retirement.org got into a discussion of whether to join AARP or not and so I was interested to see if I was missing something.

I rallied up the comments people made and was surprised to see that 30 of the 49 respondents (61%) are AARP members. Another 6 (12%) belong to AMAC, which bills itself as a politically conservative alternative to AARP.

Those that join generally do so largely belong to benefit from the discounts members get on travel and restaurants. A few of the discounts are quite significant. Others join because they subscribe to AARP health insurance.

The key reason people don’t belong is because they don’t like AARP’s political positions. In general, it is viewed as a liberal organization – that some feel operates as a PAC for electing Democrats. I’m not sure about that, but even some subscribers complain about AARP’s political activity not representing their views.

The one area that everyone agrees on is that AARP floods people with junk mail. Some people find the AARP magazine interesting, but it comes with tons of other junk mail that results from AARP selling their mailing list to other companies.

Since I’m too young for a senior discount on anything, I think I’ll see if AARP or AMAC offer any good deals for us. Do any readers have any additional thoughts on these organizations?