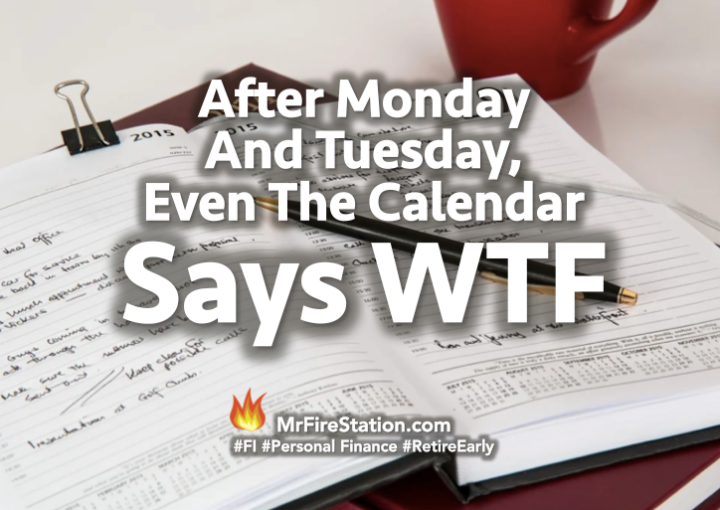 Since the CV19 pandemic has resulted in many people working from home over the last few months, experts are wondering what changes may be in store for the traditional 5-day, 40 hour work week.  One of the ideas getting a lot of buzz right now is a compressed, 4-day, 32 hour work week.

I recently saw an article that details efforts in progressive Singapore to make the shorter work week a national law to improve work-home balance.  Amazon is testing a 4-day work week among a number of it’s teams.  And, a German company cut their hours by reducing meetings to 15 minutes and discouraging employees from using their phones, using social media, and engaging in office small talk.

These efforts make it seem as if changes are in the air, but are they really?

It’s not a new idea, back in the 1930s economist John Maynard Keynes proposed the 15-hour work week would be the result of technological change and productivity improvements.  France shortened work weeks to 35 hours back in 1998 and they still operate that way.  billionaires Richard Branson & Carlos Slim have been calling for a shorter work week for years.  Still, the traditional, 5-day, 40 hour week seems quite fixed into the culture of work.

I recall hearing a lot of efforts to reduce hours spent at work and improve life-work balance over the last 30 years.  I was always hopeful to read about them and imagined that ‘someday’ they would become widespread and eventually I would benefit.  It seemed like an opportunity to build a little FIRE into one’s daily living.  That said, I saw very few of these programs actually materialize over the years.  Even summer hours was only sporadically supported at MegaCorp at the time I retired four years ago.

While the idea of a reduced work week sounds good and our standard of living is very high, national & corporate leaders still seem reluctant to implement change.  The country of France went to shortened work weeks (35 hours) back in 1998 and even today politicians argue whether that is a good idea or not.  Billionaires Richard Branson and Carlos Slim have called for less hours for years, yet the programs aren’t broadly adopted across their own companies.

What will it take for a shortened work week to take hold?

Would you take an 80% salary to switch to a 4-day work week?

6 thoughts on “Time For A Shortened Work Week?”