Like many early retirees, I worked ‘One More Year’ (OMY) beyond what I had originally planned. I was enjoying work and I had an idea to work OMY exclusively to raise money for a charitable fund. It was an idea that I originally wrote about three years ago in this POST.

When I did leave MegaCorp for the final time, we had set aside my last year’s salary & bonus in a separate money market fund. Since that was almost two years ago, I thought I would now give an update on what we have done with that fund.  While not as grand as what Ben Franklin, Sean Connery, or David Beckham have done – it has been an enjoyable project for my wife and I.

As I wrote in this POST, we decided early on that we would use the fund for both charitable gifts and angel investments in start-up companies. Ultimately, all of the money will be donated, but in the meanwhile, I believe that the work of small entrepreneurs innovating against societies biggest problems can be incredibly powerful. To date, we have given away only about 5% of the fund to charities, and invested about 30% of it through angel investments.

Investing in for-profit start-ups is a newer philanthropic approach that you may have read about being used by people such as Mark Zuckerberg (Facebook), Pierre Omidyar (eBay), and Laurene Jobs (Steve Jobs’ widow). The notion is that for-profit companies have been shown to produce amazing levels of societal good, incredible numbers of jobs, and the returns can then be reinvested in other innovative companies, or ultimately donated to a charitable 501(c)(3) organization.

Unlike many angel investors who are just focused on maximizing their returns, we ensure the missions of the companies that we invest in tie to at least one of the United Nation’s 17 Sustainable Development Goals: 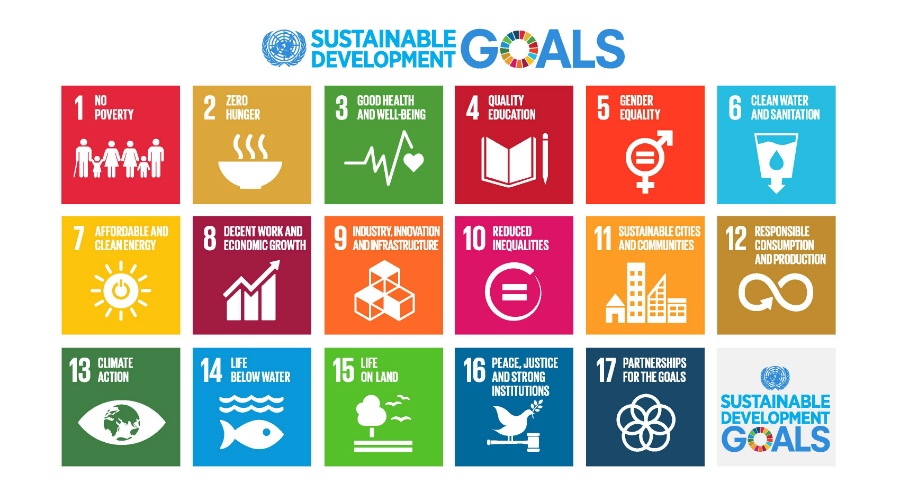 So far, our investments include a company using nanotechnology to revolutionize pharmaceutical treatment by delivering medications to specific cells within the human body, another company bringing smart technology to reduce billions of dollars in waste in pork production, a start-up delivering a safer and better approach to childhood ear tube surgery, and a company creating a new digital marketplace for university scholarships.

The portfolio of angel investments we have made for social good is about one-third of what I would ultimately like to see it become. Since investments in small start-ups is very risky, making a larger number of bets helps balance out the potential gains and losses. Ultimately, I would like to keep making 3-4 investments a year until we have a portfolio of about dozen. If one of them hits big, we could use the proceeds to renew our portfolio as others fail.

One of the benefits I get from the investing ‘work’ is spending time listening to entrepreneurs pitch their ideas, assessing their potential, and doing due diligence with fellow investors. While it might be ultimately easier to just donate the money to a cause and take an immediate tax write off – this has been more satisfying.

Anyone else get involved with start-up companies as an investor or board Member? Other unique ways to approach philanthropy?