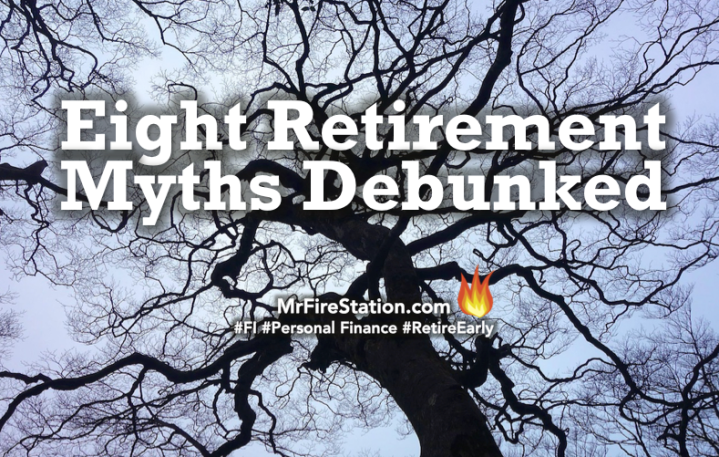 I read an interesting white paper recently from the American Enterprise Institute that looked at “What Is Happening In Retirement Planning Today?”  The paper was well-researched and stands as a bit of a contrast to the tangle of dark personal finance headlines that you often see in the in the paper and online.  While the media seems intent on frightening working-age Americans and many analysts warn of a retirement crisis, retirees themselves seem overwhelmingly positive regarding their financial status and overall quality of life.  Additionally, employees and employers seem more committed to a financially successful retirement than ever before.

Myth:  This Generation of Americans Can’t Save As Much As Their Parents Did

Myth: Companies Have Pushed The Burden Of Retirement Savings To Employees

Myth: Few People Have Saved Enough To Replace A Fraction of Their Pre-Retirement Income

Myth: One’s Retirement Lifestyle Is Less Comfortable Than In The Past

Myth: Net Worth Declines In Retirement As People ‘Spend To The End’

As you look at all of these myths and the angst that often accompanies them, the message is not to panic.  Americans do not seem to be facing a retirement crisis – in fact, each generation seems to be planning and preparing in a more sophisticated way than ever before.

While company traditional pensions may be going the way of the dinosaur, they have been replaced by more inclusive savings approaches that are well supported by both employers and employees.  There are certainly challenges with the long-term viability of social security, but it is better to focus on that individually than claim the sky is falling across the board.