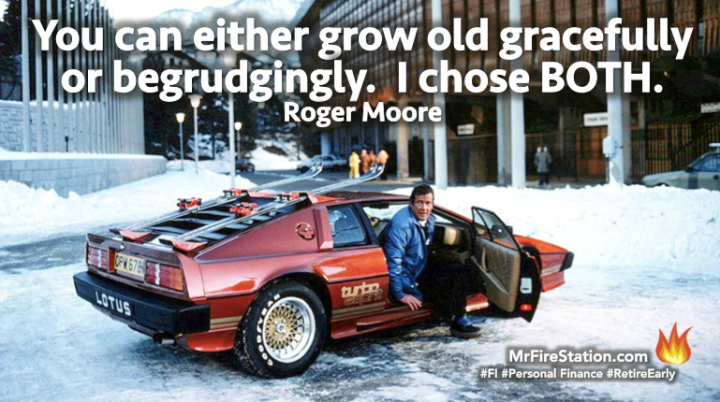 Roger Moore, most well-known for his seven movies as James Bond, passed away earlier this week at age 89.  It was a long, grand life for this military officer and well-known actor, who in addition to acting served as Goodwill Ambassador for the United Nations/UNICEF and was knighted by the Queen for his charitable work.

Moore was the Bond that i grew up with in the 1970s, with great movies like Live and Let Die, and The Spy Who Loved Me.  Unlike other Bond actors, Moore genuinely enjoyed playing the role and while not all of the movies stand up as classics, for me, Moore was Bond.

In a MegaCorp meeting a few years ago, I named Moore/James Bond as my ‘celebrity wannabe’.  If you’ve read this blog for long enough, you’ve certainly noticed the lifestyle themes of adventure, global travel, high-tech gadgetry, and fast cars in my writing.  While I am a suburban Dad, I like to think I still can tap into a 007 inspiration.  We enjoyed a trip to Japan last summer which recalled some of the sights and gadgets of The Man with the Golden Gun.

I love the Roger Moore quote I am including today.  There is no reason not to approach early retirement with a graceful love of life at the same time we fight the limitations that come with age.  Like Moore – or James Bond – I am always trying to live a great story!

FYI … Here is a ranking our family did of all of the James Bond movies.  We watched all of them a few years ago and assigned a score to each – and to each Bond: 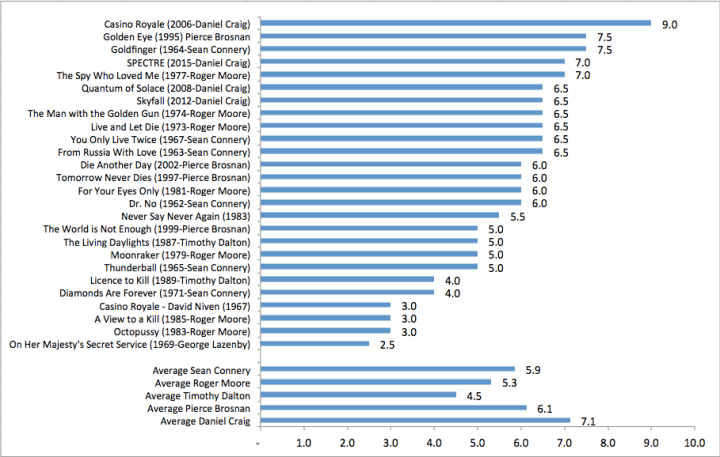