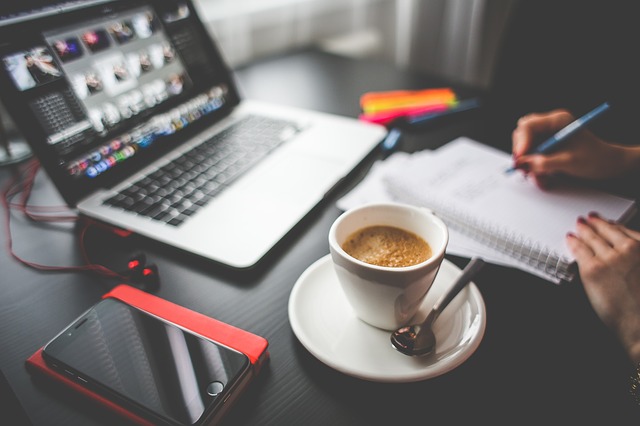 I asked specifically about how long it took to adjust to not working?

And, was there anything you did to help you prepare?

Here were the top line results (based on the input of 29 early retirees):

Time It Took To Adjust To Early Retirement:

It was surprising to me was that so many people (~40%) said that it took them almost no time (a day, a few days or a week) to adjust to not working.  They went from a full 24×7 work life to a dead stop in no time at all.  These tended to be the people that had thought about early retirement for some time and had done significant preparation for it in a quite in-depth way.  Relatively few people (~30%) said it took them a year or more to adjust to not working.

Much of the adjustment seems to be influenced by one’s attitude toward work and it’s contribution to your self worth.  If you define yourself and your status by your work title, then staying home and having your spouse ask you to empty the dishwasher will make you wonder what you’ve given up.  At the same time, if your work title is one of many you value (along with spouse, parent, athlete, musician, philanthropist, photographer, or sailor), you may find the transition easier.  (although one person said they felt those other identities feel “less legitimate” than the old work one.

Many people talked about the need to separate the financial side of early retirement with the lifestyle choices.  The financial side is quite obvious and there are a lot of simple tests that you can do to determine if you have enough $$$ to retire (here are my seven tests). The lifestyle piece is more nebulous, requiring one to think about what you are “retiring to” rather than “retiring from”.

Here are SIX ways that people suggested helping to prepare for the lifestyle change that early retirement brings and the plans we have been making (with just over 6 months to go):

All in all, most of the folks that I chatted with spoke about the immense contentment that they had found in retirement after adjusting to the change.  They spoke with great satisfaction about having successfully created a new life uniquely suited to their interests and personalities.

How else are you preparing for early retirement?