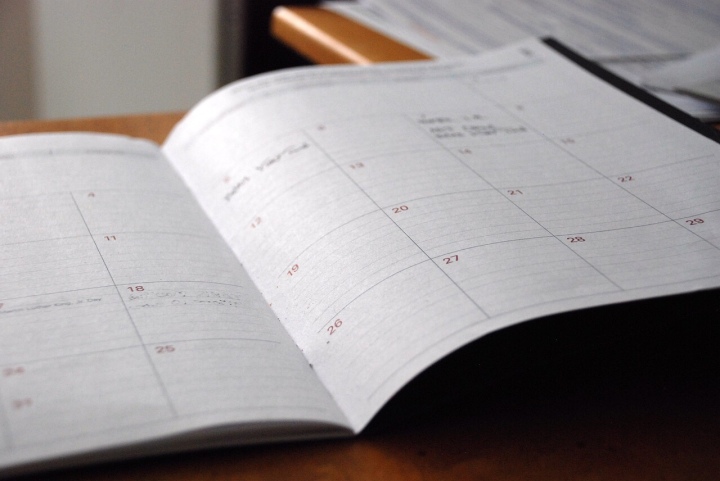 I retired much earlier than most people. I was 49 years old, just two weeks short of my 50th birthday. As I talk with people about early retirement, I find that most people don’t really know how early is ‘early’.

The average retirement age in the USA is 62. That’s a bit higher than it was a few years ago, it’s also a bit lower than people originally plan. Unfortunately, health and job lay offs often result in people retiring earlier than they planned. This chart from Gallup shows that many people retire 4-6 years earlier than they think they will: 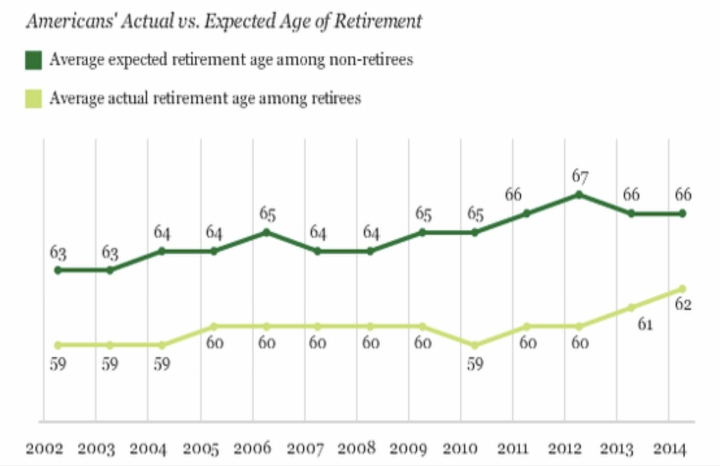 Based on some 2010 research from the University of MN that I found online, it looks like less than 5% of folks retire at 50, and less than 15% by 55. A huge percent of workers join the FIRE at 60, and a very small percent are left by 75.

So what should you shoot for if you want to say you ‘retired early’? I think anything 55 or earlier definitely counts as “retiring early”. That is early enough to feel like you really achieved something that few people have been able to do. You could even argue that any age that starts with a 5 could be considered an early retirement since it is well before people are Medicare or Social Security eligible.

Having been early retired for a couple years now, I would say any amount of time you can save yourself is SO worth it. I look back at all of the things I have been able to do the last two years and consider it worth a lot more than I would have made in salary.

How early do you consider ‘early retirement’?