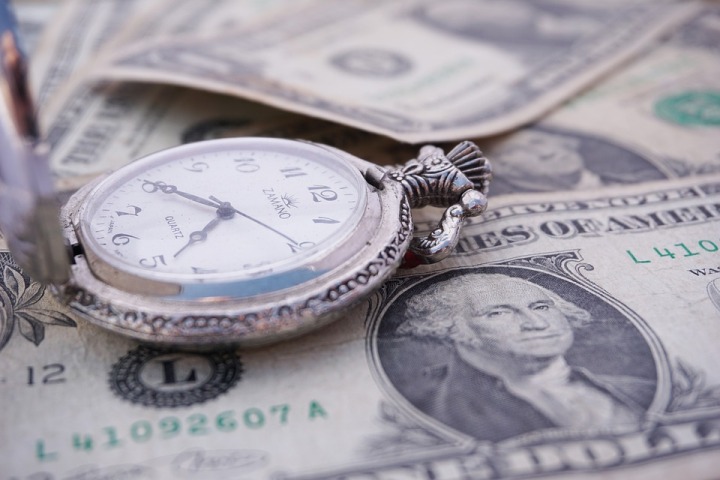 I early retired in April at age 49.  I was just a couple weeks short of my 50th birthday and so I felt like I was ‘buying’ an extra 10 years of my life (without work).  With a reasonable degree of success in my career I decided to put TIME ahead of banking more money and more material things.

So far things have been going great, but for those of you who haven’t made the leap yet, I thought I would try to put a price tag on what those extra 10 years really cost for early retirement.

In this example, Bob ‘buys’ himself 10 years of work-free early retirement.  According to FIREcalc, to reach the same probability of not running out of money (95%), this means Bob’s retirement nest egg needs to be 9% more than Allen (+$175K):

Assuming that Bob has worked 25+ years in his career before he retired, he could have covered the early retirement premium he needed by just saving about $5K more a year and investing it with the rest of his retirement savings to reach $175K.

While this covers the spending needs that Bob will have in early retirement, there is one other big spending item that he will have to save for: health insurance.  How much this is will depend on Bob’s family situation – how many people are being covered and what kind of policy he chooses to get.

In our situation, we are paying about $900 a month for coverage (up from the $100 we paid when I worked for MegaCorp).  This works out to about $10K a year additional that Bob needs to save (although there are some minor work expenses that will go away).

I would say that for one to reach their goal of early retirement (including paying extra for health insurance), they need to save about 15% more during the course of their career.  The trick, of course is that you need to get 15% more in 10 less years.   The key here is to start early so that you aren’t already 10 years into your career before you lean into big savings.

If that’s too difficult, another way to think about this is could you SPEND 15% less when you buy a new house, new car, or other purchases to enable the savings? Or could you just spend less in early retirement?  Bob might say instead of spending $75K/year in retirement like Allen, he would be just as happy spending $65K a year and not have to save ANY more than Allen.  They would have the same level of FIREcalc confidence at 95%, adjusting already for the health insurance difference.

My opinion is that early retirement is within reach of far more people than actually do it.   We save what we are “supposed to” for a traditional age 60-65 retirement and don’t realize how close we are to retiring as early as 50.

The keys to achieving this vision are SAVING EARLY and keeping focused on what your goal is.  Let me tell you – after 4 months of early retirement myself – you are going to want this!

33 thoughts on “What Does 10 Years Of Early Retirement Cost? Can You Really Do It?”